Queensland is continuing to draw the attention of international buyers as global unrest from the Covid-19 crisis fuels a spike in inquiry for new property from foreign investors.

Residential property in both Brisbane and the Gold Coast has remained high on the radar of foreign investors—especially those located in Hong Kong—with international searches lifting 22 per cent year-on-year, according to REA Group. 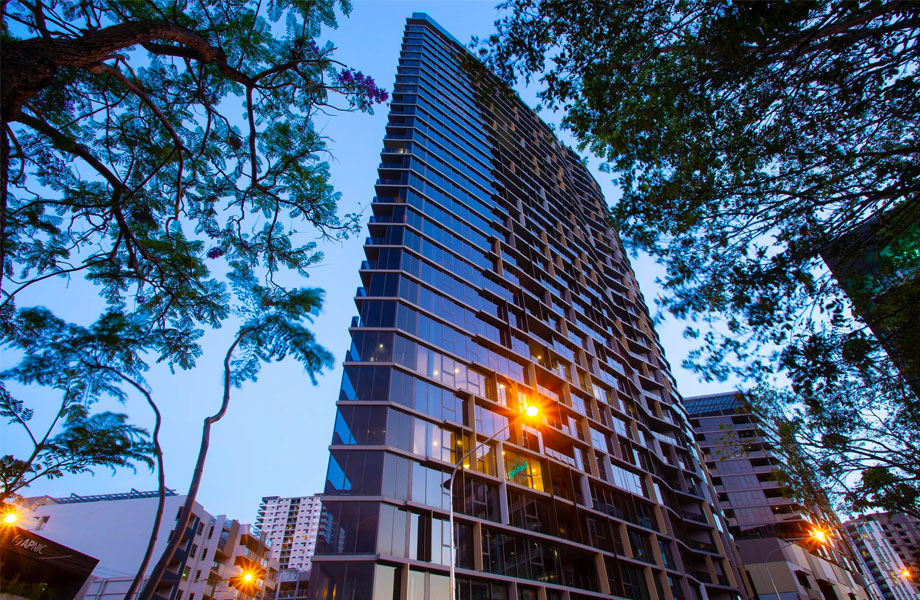 REA Group chief economist Nerida Conisbee said there was strong anecdotal evidence many expats were re-evaluating their circumstances due to the coronavirus, and the low Australian dollar combined with record low interest rates proved an attractive value proposition.

Conisbee said the majority of people searching for property in Queensland were based in New Zealand, the UK, the US and Hong Kong.

Conisbee noted that beach locations such as Surfers Paradise on the Gold Coast, and Noosa on the Sunshine Coast were the most in-demand among overseas buyers.

“Brisbane doesn’t see a lot of overseas searches—when people think of Queensland, they think of the beaches,” Conisbee said.

Here are the most-searched development projects by foreign investors across Brisbane and the Gold Coast.

The Bureau Proberts-designed development will comprise 33 apartments with 16 levels of half-floor apartments and one ground floor terrace unit.

Sunland’s Magnoli Apartments—which was originally submitted to the Gold Coast Council for approval in late 2016—occupies the site of a former 1.3-hectare caravan park located on the corner of Gold Coast Highway and Nineteenth Avenue.

The residential development, built by Hutchinson Builders, transforms the site of a former TAFE college and consists of three separate towers of up to 33 storeys.

As part of the $3.6 billion Queen’s Wharf development, 667 apartments will be delivered within a new 64-storey tower dubbed Queen’s Wharf Residences.

In addition to Queen’s Wharf Residences, the development has scope for up to two more residential towers, with construction dates yet to be finalised.