The apartment market on the Gold Coast, long known for its ‘boom and bust’ reputation, has reached a healthy balance according to property experts. 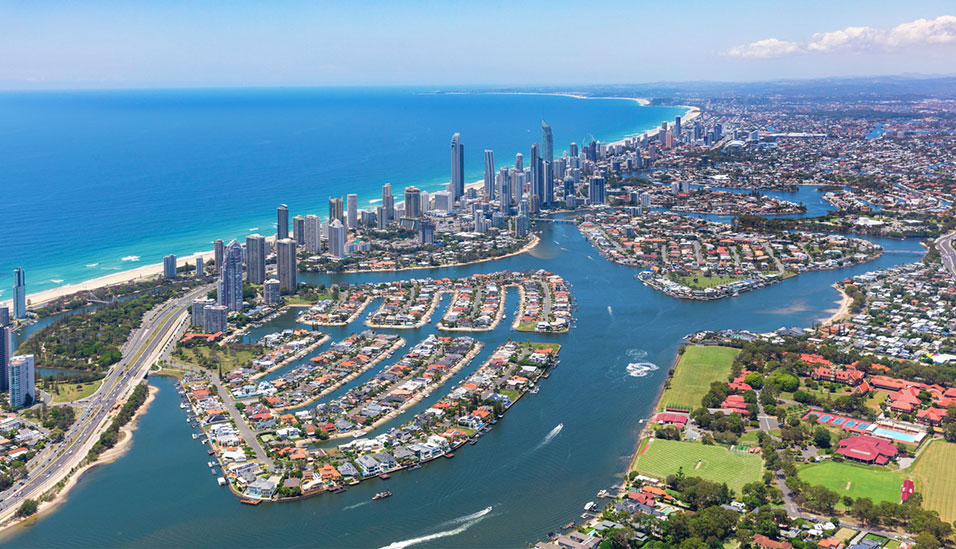 Real estate firm Knight Frank have underlined a market in transition, becoming more solid and reliable due to continued population growth and changes in market focus in recent years.

The latest Knight Frank Australian Residential Development Review 2018 found apartment stock on the Gold Coast is being built to cater more for owner-occupiers, with a move towards larger apartments with more bedrooms.

It found two-bedroom apartments have been favoured in developments built between 2014 and 2017, making up 43 per cent of total stock.

Banks and the developers they lend to have also been careful not to oversupply the market with product as has been the case in previous cycles.

A shift towards smaller developments has also created less supply enabling buyers more time to make decisions, and this, along with growing long-term demand, has led to more stability. 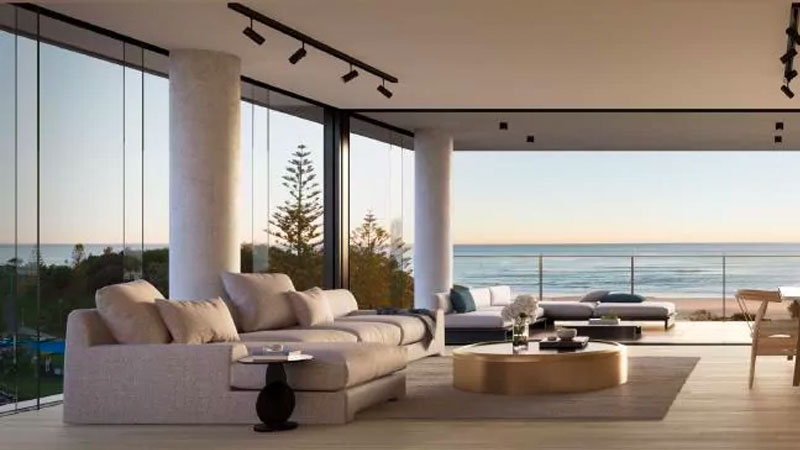 “While there will always be a market for the larger developments because of the amenity they provide, the emerging trend for smaller developments has resulted in a more balanced market and given the buying public a real choice,” Knight Frank director and head of project marketing in Queensland Chris Litfin said.

“With the steady increase in population on the Gold Coast and the ever-increasing downsizer demand from retirees, the result is a very stable property environment.”

An array of smaller projects have successfully navigated the changing market to provide high-quality boutique developments.

The market will also benefit from the proposed $30 billion development pipeline in the wake of the Commonwealth Games.

More than 250 projects rolling out over multiple sectors including residential, transportation, tourism, retail, health and services.

Soak up the breathtaking ocean views from this Gold Coast apartment