CARRARA, once a swampy slice of nowhere out the back of Broadbeach, is primed to become the Coast’s new sporting hub, with the Commonwealth Games a catalyst for more than $3 billion in ­development potential.

Shopping centres, an entertainment precinct, state-of-the-art golfing facilities and more than 20 tennis courts are being earmarked for land along Nerang-Broadbeach Road. 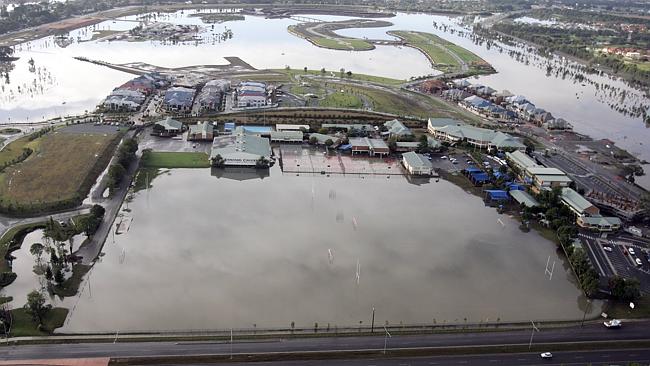 The floodplains are no longer seen as a barrier to development.

Already under construction is the redevelopment of the Carrara Gardens Golf Course to create a hi-tech ­ indoor golf centre next to its ­existing facilities, as well as a large-scale tennis academy as part of a wave of development sweeping the area.

UDIA Gold Coast president and architect Finn Jones said he was aware of several developers who were eyeing off Carrara.

“There are several projects that people are looking to put in there at the moment as part of the new emphasis on Carrara,” he said.

“In the past, the floodplains have been considered difficult to develop but thanks to technology and the price of land the issues previously associated with this are easier to overcome.

“Not everyone wants to live in the urban corridor, so that is why we are seeing interest in these kinds of locations.” 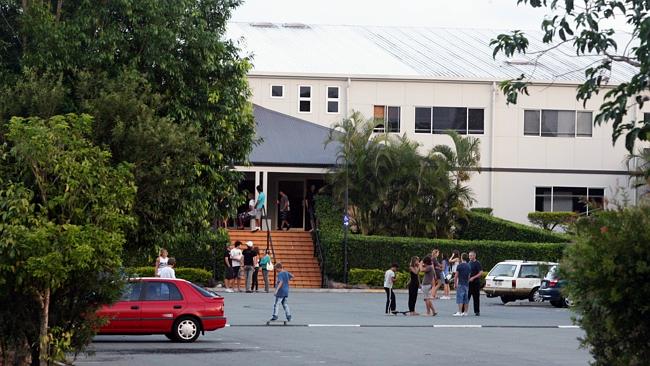 A new complex is proposed for the Dream Centre site.

Public consultation has opened for a proposed service station, fast-food restaurant and support infrastructure for a site on the corner of Chisholm and Nerang-Broadbeach roads. The 7-Eleven and Red Rooster complex is planned for a site occupied by the Dream Centre church.

Area councillor Bob La Castra said the new application was just one of many expected to go before city leaders in coming months.

“There is a lot of money that is starting to be poured into the area because the Games well and truly have put Carrara on the map because people want to be well positioned along one of the Gold Coast’s major east-west connections,” he said.

“Carrara is becoming an attractive area for investors and developers and when you think about it, there has been a lot of land that has been sitting there waiting for usage for quite some time.

“As for the project planned for the Dream Centre site, there are no services of this kind within cooee of Carrara, so I think it will have an important role to play as more people and more business comes to the area.”